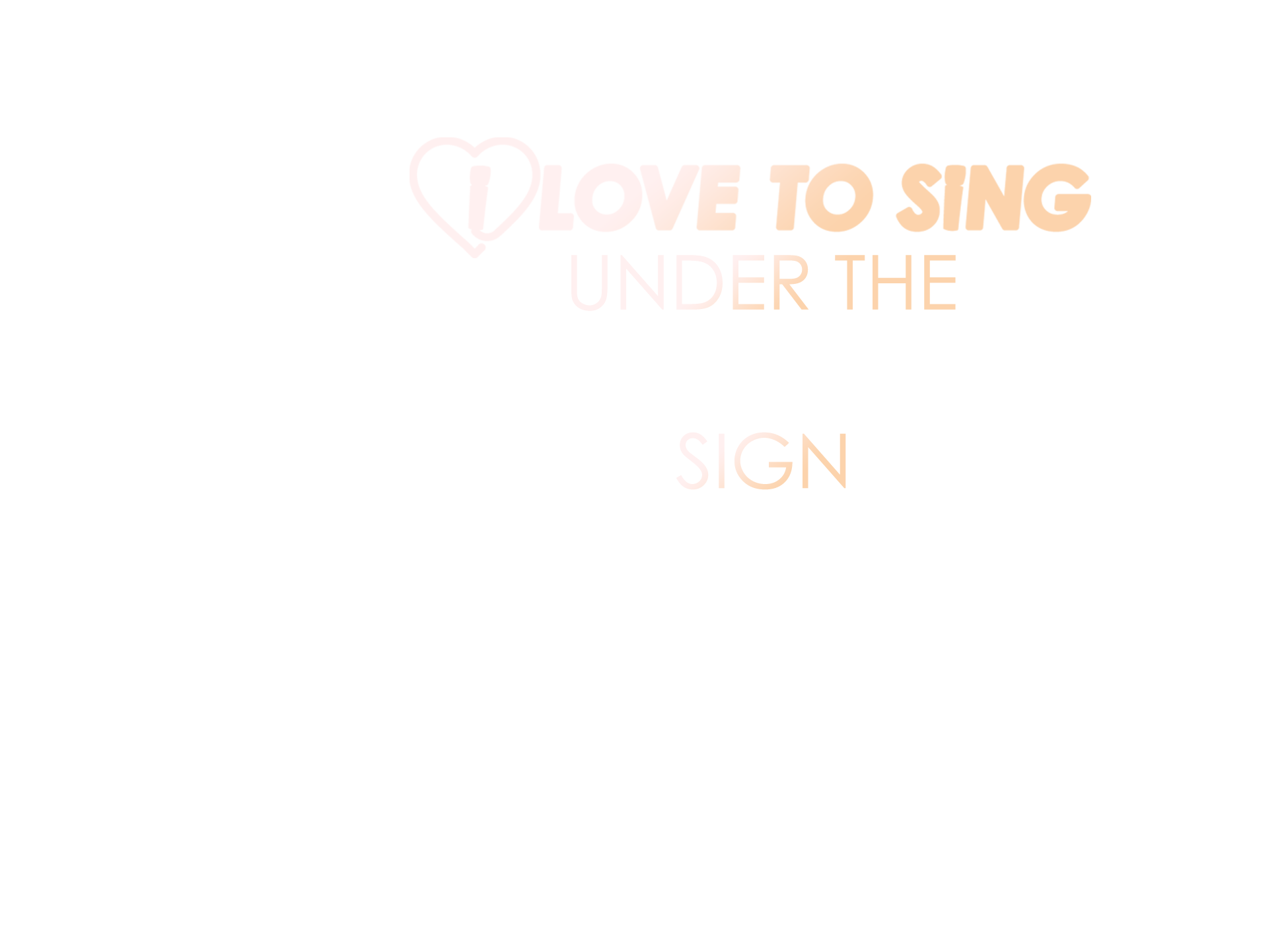 Laurel Canyon wasn’t much to look at – a few modest bungalows and log cabins crammed between an occasional faded mansion that had been left over from the days when it was a secluded, semi-rural retreat for Hollywood’s silent-movie stars. And yet from the quiet of the densely wooded canyon came a music revolution that would change popular culture.

Artists brought to life the anthems of a generation in the commune-like garden setting of the Hollywood Hills. The likes of David Crosby and Graham Nash worked on their music pretty much in anonymity during the 1960s and 1970s, in a place where no one bothered to go in those days unless they lived there. The Mamas and the Papas, Joni Mitchell, The Byrds, Micky Dolenz, Jimi Hendrix, Jim Morrison, America, Buffalo Springfield and others met and formed creative partnerships – many at the home of Cass Elliott nestled above Sunset Strip among the undeveloped canyons. They quickly launched several new music genres including the laid-back, LA-centric singer-songwriter movement.

Hollywood is still very much a destination and epicenter of the music world. Artists and fans still intersect at the famed venues of yesteryear. And even though the internet has changed the way musicians and audiences connect around the world, the heart of the music industry still beats from a community of musicians collaborating in homes perched on hills under the Hollywood Sign.

It’s long been our dream to be part of the Hollywood neighborhood and now we are. We love to celebrate the musical heritage of the Hollywood Hills and the power of collaboration among our creative community. Upon moving into this neighborhood we envisioned the past coming alive through the people now living here.

I Love to Sing Under the Hollywood Sign is an outdoor house concert set on a private hillside with views of the most famous sign in the world. We pair music icons with young performers who collaborate to perform each other’s music just as they might have in Cass Elliott’s own backyard. You get to enjoy what happens in a filmed acoustic twilight show.

Here, we’re serious about creating a community, workshops, showcases, exclusive offers, and conversations about what matters to you as a singer.

Whether you want to rock international stages or steal the show in a Broadway theater, we help you pursue your passion.